@annathecrow
In ages gone, a galaxy far distant
By civil strife was riven end to end.
The rebel spaceships from a hidden base
have won a vict'ry o'er their Empire foes.
While battle raged, sly rebel spies did steal
some plans, most secret, of a weapon dire,
the STAR of DEATH, a station of great pow'r
sufficient to destroy a world entire.
Pursued by agents of Imperium,
fair Princess Leia races toward her home
custodien of those same secret plans
the hope for freedom in the galaxy.

Hmm. It's been a while since I've done cassoulet. Hmm;-)

It's oddly difficult to get smoked bacon around here. Smoked meat in general, actually. I can get smoked hocks, but it often requires a special trip to the butcher.

We've got rice and beans in the queue for this week, using one of said smoked hocks.

This looks like it could be quite interesting ...
https://www.aup.nl/en/book/9789462988248/trans-and-genderqueer-subjects-in-medieval-hagiography

The table of contents and intro are available from that link.

Was that a call for Lawnmower Deth?

Although I prefer their Kids in America cover ...

I quite like Name of the Rose, both book and movie.

What sort of 'good' are we talking? 'good medieval' movie or 'good movie' with a nominally medieval flavour.

The 70's Three Muskeeters is awesome, but not high medieval.

serious injury, not mine, joke

@john
This is the sort of joke that would go down very well in my family.

We miss them over the winter. Add in the recent hedgehog sightings, and the month is shaping up.

We saw the backyard bats for the first time a couple of nights ago - Spring is here!

I have toyed with knitting for similar reasons.

It was also a nice thing to be able to do at #SCA courts and meetings to keep my hands busy in non-destructive ways;-)

@john
It can be. I'm pretty crap at it, and haven't really done it in years, and yet at the drop of a hat, I will pull this out ...

By all means! Embroidery is a skill that every man should have a passing familiarity with!

The distinction carries over (I think) from Old Skool line printers, where you could CR without a line break in order to overwrite the line. I seem to remember that someone I worked with in the late 80s, using code from earlier, had extensive ASCII graphics routines that made use of this feature. It looked horrible on anything but a 132 character wide tractor feed line printer. On that, it looked amazing.

@john
line feed and carriage return are two distinct things in at least one of the programming languages I claim to know.

The Skald 7 Nation Army is great.

RT @aaReese
My first focaccia! Made it to celebrate the much-welcomed coming of spring 💐 ❤️🌷

In other obsolete computer gaming news

It shows up in our veg box about this time of year, and our go-to is fish stew with fennel and saffron. I think it's planned for Sunday ...

If I wear the same pair of sweatpants for a week running, is that one time or seven times? 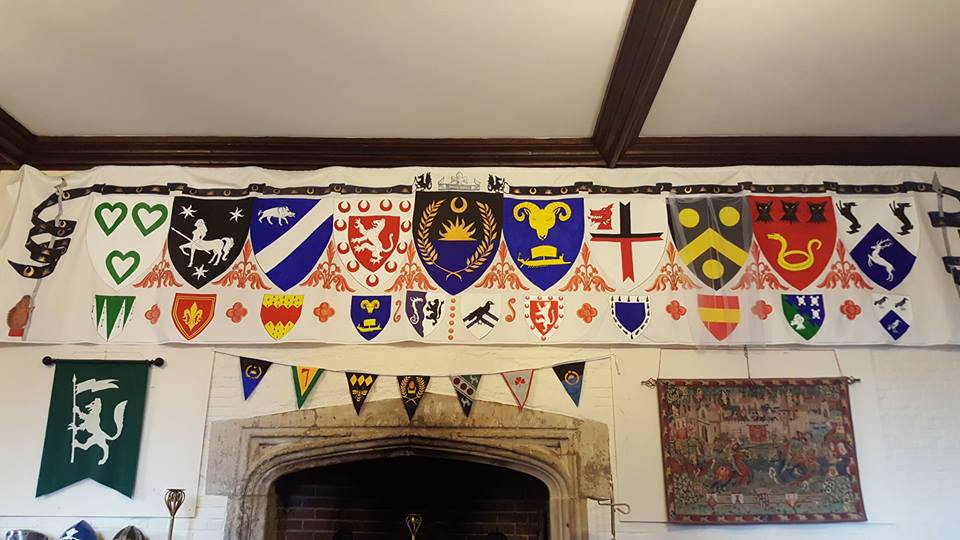